I’m all about finding great travel deals which is why I want to share about New York CityPASS. So many fantastic readers have emailed me and left comments telling how helpful the NYC info on the blog has been and how it has helped them plan a successful trip. Yay!

An NYC question that keeps coming up, though, is about the New York CityPASS.

Is the New York CityPASS really worth it?

In an effort to share all the best NYC tips (and because I know no one likes doing the math!), I’ve put together this New York CityPASS guide to help you make the best decision for you and your family. After all, who wants to spend more money than necessary?!

First, let me say, New York CityPASS is one of the first things I recommend to family and friends when they’re planning an NYC visit. As a local NYer, I can vouch firsthand for how pricey a destination NYC is. New York City also has an endless amount of things to see and do so whenever you can save time by skipping the line, there’s incredible value in doing so. (Double that if you also happen to have a husband like mine who just can’t stand waiting in line! 😉 )

What is New York CityPASS?

New York CityPASS lets you save money by bundling sightseeing costs from NYC’s most popular spots into a fantastic discounted price. It also comes with added perks and benefits, most notably the ability to (in many cases) skip the line.

It’ll save you money and time, both of which you never have enough of in New York City.

The classic New York CityPASS includes entry to 6 of NYC’s top sights. Your ticket booklet contains admission tickets for 3 preset sights and 3 you can choose from a variety of options. The tickets are valid for a period of 9 days, which is such a terrific feature instead of having to jam a lot of attractions into just 1-2 days.

In the end, the $132 (adult price) New York CityPASS will save you up to 43% when compared to paying for each entry ticket individually. 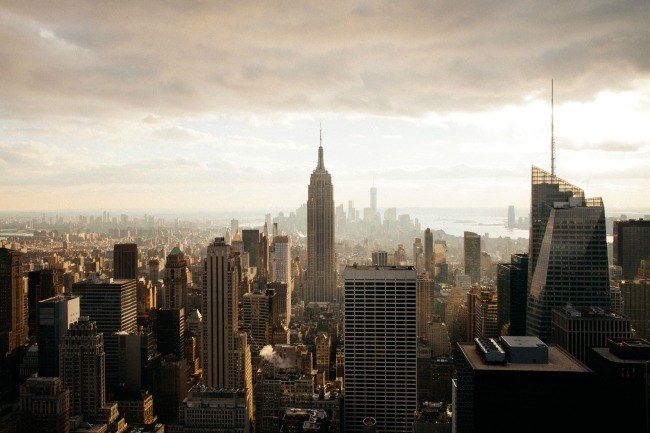 Here’s how New York CityPASS breaks down. You get:

Then, you get 1 admission ticket for 1 attraction in each of the following 3 sets. It’s your choice!

Please don’t just take my word for it!

The real truth is in the numbers. Take a look at this comparison chart.

So, let’s say during your trip to New York City you visited the Empire State Building in the morning and again in the evening. You also went on to visit the Natural History Museum, the Metropolitan Museum of Art, the Top of the Rock, the Statue of Liberty and Ellis Island, and the 9/11 Museum.

If you bought an adult ticket for each one of these individually, you’d spend $184.50. Remember, that total accounts for 2 separate Empire State Building tickets to see the skyline during the day and at night and no ability to skip any of the lines.

New York CityPASS costs just $132 for the exact same sights plus lets you skip many of the lines!

How does all that sound? Are you wondering what the catch is?

Here’s what the doubters say. 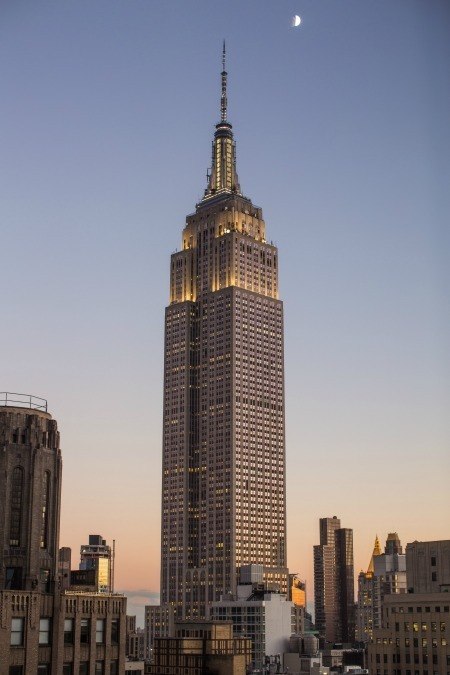 Personally, I never get tired of looking at the NYC skyline. I’ve seen it from different perspectives, in all 4 seasons, morning, noon, and night and I always seem to notice something I hadn’t noticed before. I also enjoy taking photos of the city views at different hours of the day. 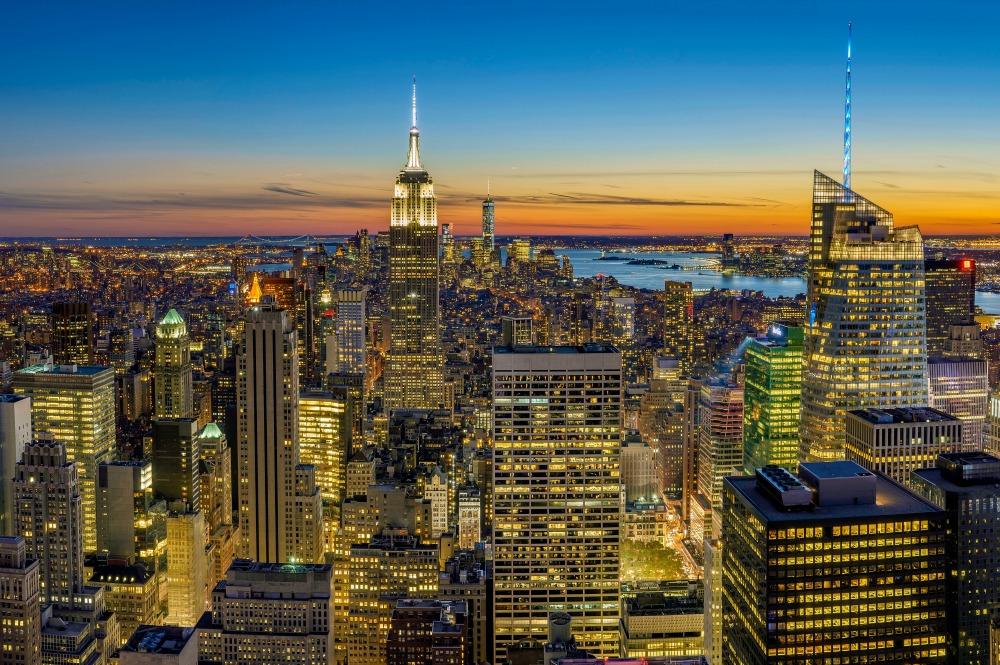 It’s not exactly as simple as that. Many of the New York CityPASS sights do offer reduced price individual tickets for children. Keep in mind for most places, your child must be 12 and under to qualify for that price.

If your child is older than 12, you’ll likely pay a higher adult/student price for an individual ticket whereas the New York CityPASS Youth ticket booklet costs just $108 and works for children ages 6-17.

It’ll also make a difference depending on which 3 optional sights you choose. For example, the Guggenheim is free for children under 12, but the Top of the Rock costs $30.

The youth pass is also worth considering if everyone else in the family has one. You want to be sure everyone in the group can skip the line and not have to buy a ticket on site. 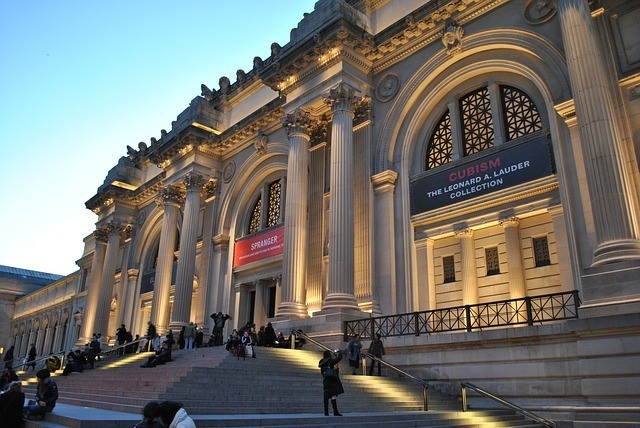 As for the suggested admission prices at the American Museum of Natural History Museum, it’s 100% true. You can pay whatever you want for a ticket. As a result, there are all kinds of debates about whether you should pay what you want or not or how the museum cashier may or may not look at you if you do, but let’s keep this polite.

However, the Metropolitan Museum of Art no longer has a pay-whatever-you-want-price for everyone. New York State residents and students from New York, New Jersey, and Connecticut can pay what they wish and children under 12 are still free. But, everyone else must pay the fixed admission fee of $25.

The bottom line is you want the best deal.

Let’s plan to visit the:

All of these paid for individually would cost $141.50 with no ability to skip the lines. That’s more than the New York CityPASS.

But remember, in reality, most people pay more than $1 to enter the American Museum of Natural History. You’d also get 1 less ticket to the Empire State Building and no skip-the-line privileges. If it’s value you’re after, in terms of money and time, you won’t find a better deal in NYC. 🙂

And, keep in mind, my 3 example choices don’t include all the highest priced admission tickets either. Choosing a Circle Line Cruise and the Intrepid Museum instead would raise the total individual ticket cost even more.

New York CityPASS costs $132 no matter which choices you make. 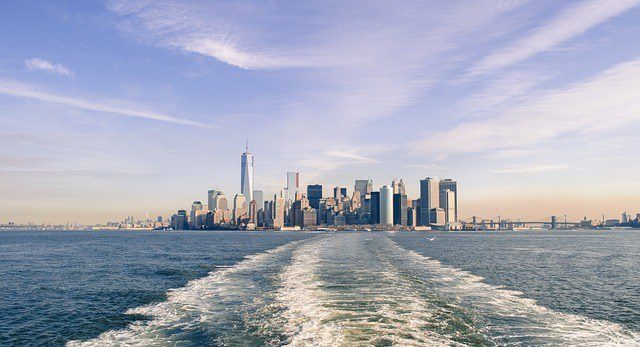 A few more things to smile about… 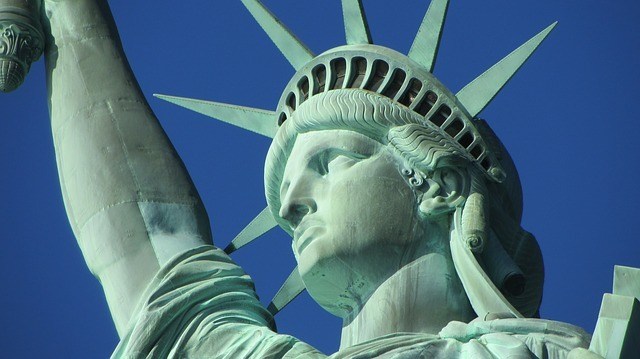 So, is the New York CityPASS really worth it?

Yes! New York CityPASS lets you bundle the cost of admission to 6 different sights to save money plus comes with skipping-the-line privileges and exclusive benefits. As a result, there’s no cheaper way to see all of these top NYC attractions.

What will you do with the extra money and time you save on your visit to NYC? Once you’ve purchased your New York CityPASS, use these helpful NYC guides with itinerary ideas and my best local tips to plan your successful NYC visit!

Which NYC attraction do you want to visit most with your New York CityPASS? 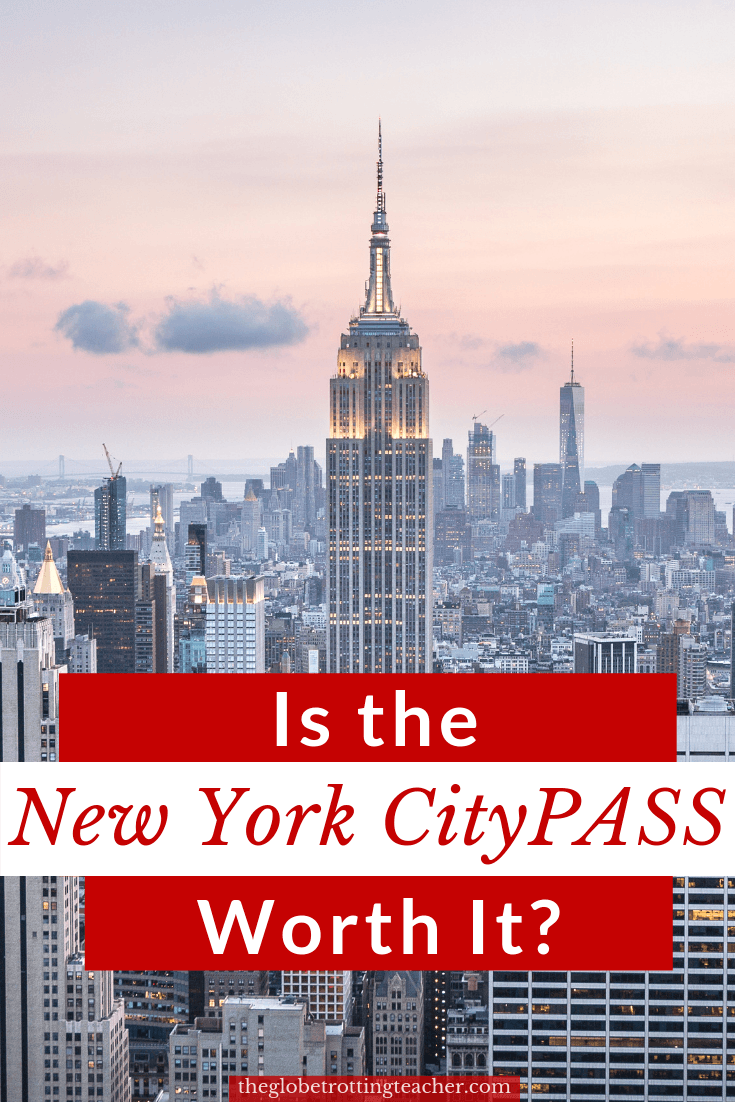 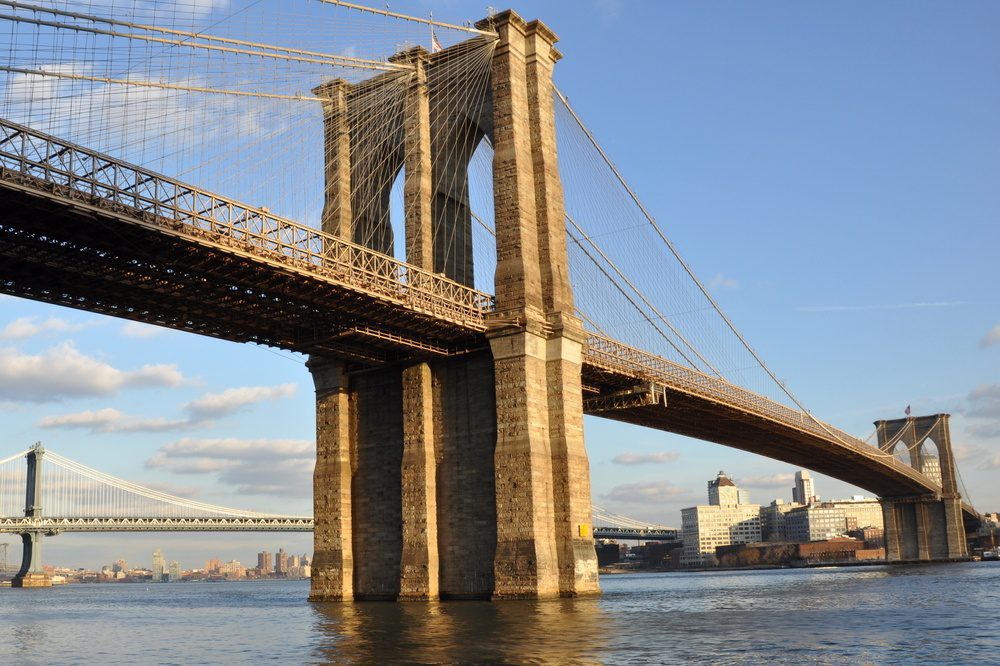 36 thoughts on “Is the New York CityPASS Really Worth It?”