I enjoy hearing from readers about their upcoming travel plans and fielding miles and points questions, including this question I was recently emailed.

It’s a pretty frequently asked question in my Facebook Group too so I decided to dedicate a post to it.

“Can I transfer miles from one airline to another?”

Unfortunately, airline miles cannot be transferred from one airline to another.

For example, your Air Canada miles cannot be transferred to your United MileagePlus Frequent Flyer account.

However, all hope is not lost!

Airline alliances and airline partnerships allow the miles from one airline to be used to book flights on another airline. But the miles aren’t transferred to do so.

The airlines must be in the same alliance or have a partnership in order for you to take advantage of this.

In the above example, Air Canada and United are both members of the Star Alliance so miles in one program can be used to book flights on the other airline.

However, another airline, British Airways, is a member of the OneWorld Alliance and its Avios cannot be used to book flights on United, a Star Alliance member. They aren’t in the same alliance.

To make the most of your airline miles, knowing and understanding airline alliances is key.

There are 3 major alliances, Star Alliance, OneWorld, and SkyTeam.

Not only can you use your frequent flyer miles from one airline to book with a fellow alliance member, but you can also have your paid flights flown with one carrier credited to your account with another airline…as long as they’re within the same airline alliance.

For example, if you fly Air France/KLM, you can have the miles earned credited to your Delta SkyMiles account because Delta and Air France/KLM are both SkyTeam Alliance members.

“Where can I search and book partner award flights?”

The search engines on particular airlines’ websites often show their own flights, along with flights operated by partners.

For example, on United’s website, it’s possible to see flights listed that are actually flown by partners like Swiss or Thai Airways.

When booking my flights to Thailand, I searched on and redeemed United miles to book my award ticket but flew Thai Airways for a couple of the flight segments.

For our trip to Prague and Budapest, we searched on and redeemed American Airlines miles, yet we flew on partner airlines Finnair and Air Berlin (which no longer exists).

Here’s the points and miles golden rule to remember.

The amount of miles needed to book an award flight is determined by whichever airline miles you’re paying with, not the alliance member or partner airline you happen to be flying on.

If you have Delta SkyMiles and search for an award flight to Europe, you’ll pay Delta prices.

Unfortunately, if you compare pricing on a Delta partner like Air France and they have the same flight priced cheaper, your Delta SkyMiles cannot be transferred to Air France in order to take advantage of better pricing.

Things get a bit trickier when you have to search on one airline’s website to book with another or when you want to take advantage of a non-alliance partnership.

British Airways and Aer Lingus are partners, although not members of the same alliance. Aer Lingus is also a non-alliance partner with United.

To take advantage of an off-peak sweet spot to Ireland for 26k Avios round trip in economy, you’d have to:

United’s pricing doesn’t matter because you’re paying with Avios and taking advantage of a sweet spot.

British Airways doesn’t fly to Dublin from the east coast of the U.S. but their partner Aer Lingus does. A win-win for folks wanting to visit Ireland!

You’re probably wondering how it’s possible to remember which airline is in which alliance and which airlines are partners with one another.

It’s certainly A LOT of information and I definitely don’t have it all memorized. You don’t need to know it by heart either.

Learning little by little and doing practice award bookings make the whole redemption process that much easier. Not to mention which airlines belong to which alliance!

This is why flexible, transferable points earned on travel rewards credit cards like the Chase Sapphire Preferred® Card or the American Express® Gold Card are so valuable.

Chase Ultimate Rewards, American Express Membership Rewards, Citi ThankYou Points, and the Marriott Bonvoy Program all have airline transfer partners that can be used to book flights on a wide range of airlines around the globe.

Remember, you pay the price of the airline whose currency you have. If you can transfer flexible points to an airline with cheaper pricing, you maximize the value of your points and miles.

For example, transfer American Express Membership Rewards to Aeroplan or Avianca to book Star Alliance award flights for cheaper than United might charge.

Or how about transferring Chase Ultimate Rewards to Singapore Airlines to go to Hawaii in business class on a United flight?

Whichever way you choose to use your transferable credit card points, be certain you see the award space you want before transferring them because they can’t be transferred back.

And, only transfer the number of points you need to book the award flight. Flexible points are more valuable when they’re flexible and not stuck in an airline program.

So, even though you can’t transfer miles from one airline to another, there are still many ways to get the most out of your points and miles with the help of airline alliances, airline partnerships, and flexible point currencies.!

How have you used Airline Alliances and partnerships to your advantage? 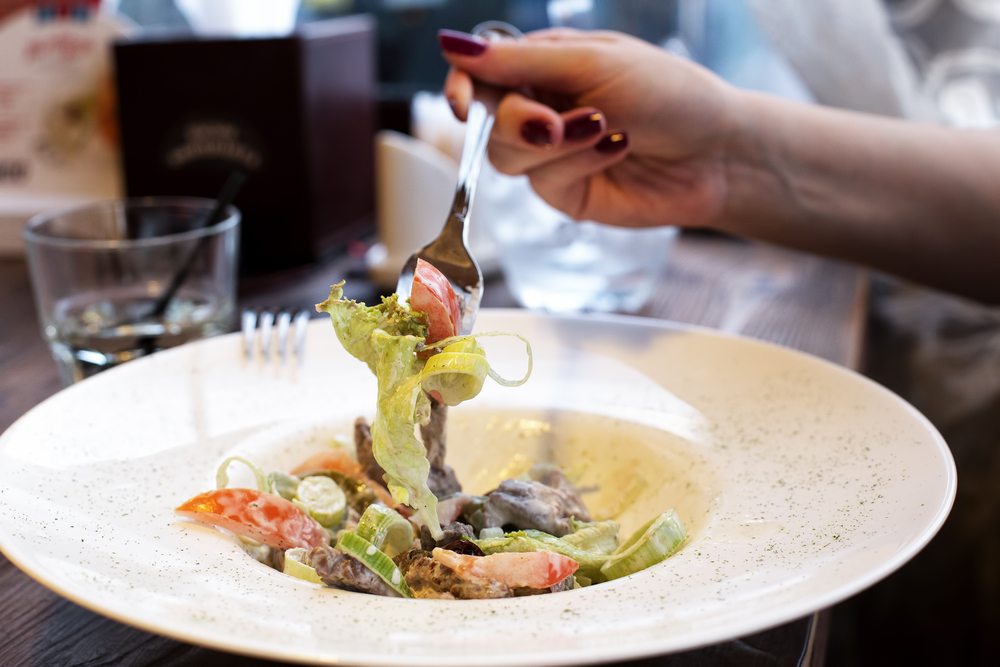 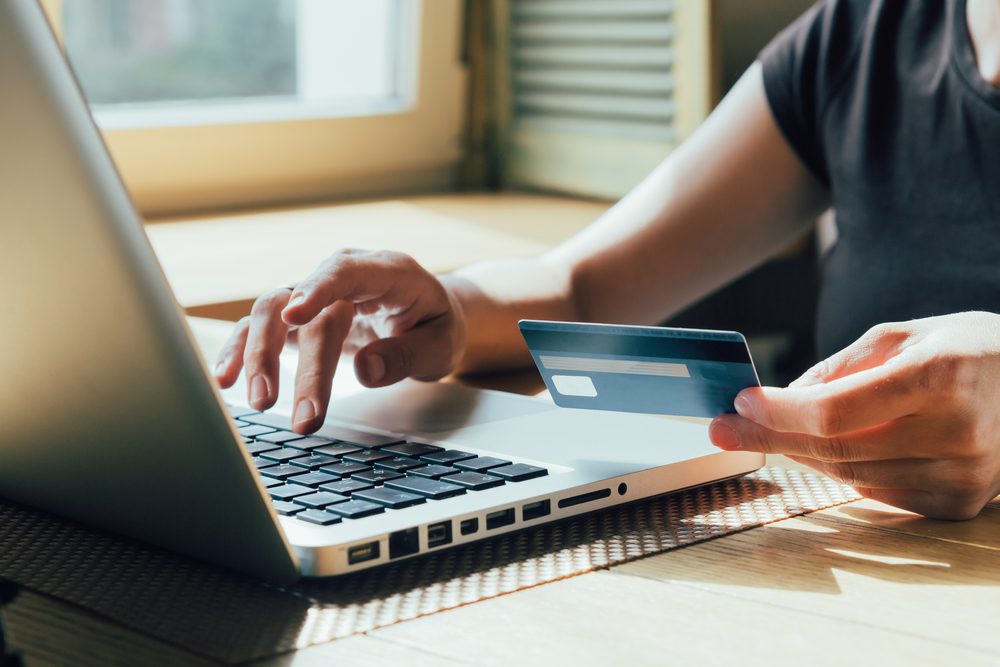 18 thoughts on “Reader’s Question: Can I Transfer Miles from One Airline to Another?”