Bryce Canyon National Park is unlike any other national park you’re likely to visit. While visiting Zion, Arches, and Canyonlands National Parks, it’s easy to imagine the forces of nature working diligently to create the magnificence before you. These parks look, feel, and sound like the great outdoors you’d imagine.

Bryce Canyon, on the other hand, is a fairy tale. I was there and still think it was spun from the imagination of a vibrant storyteller. The park is known for its hoodoos. orange spires, both round and sharp, that rise from a natural amphitheater.

Look at the hoodoos from above for a sweeping sea of orange characters rising up from the canyon. Descend among the hoodoos and be transported to a surreal world where at any moment a hoodoo just might turn and nonsensically inquire where you’re headed.

When the alarm clock buzzed in the hotel room, it was 5 a.m. Luckily, our Bryce hotel was just outside the park and it would take just minutes to get to Sunrise Point. Even in April, the air was chilly. I needed layers and a hat. Bryce is at a higher elevation so cooler temperatures and even patches of snow persist well into the spring.

We didn’t need our America the Beautiful Pass to enter so early but it came in handy later!

When we arrived, the hoodoos were sitting in darkness.

The sky brightened and an orange glow lingered just below the horizon.

As the sun peaked over the horizon, darkness became orange. The hoodoos yawned and stretched as they awoke.

Sunlight began to bathe the far wall of the amphitheater, where the hoodoos waited for the full morning light.

As the sun came up, the rays of light changed the formations from a subdued orange to a burning flame.

When a sunrise reaches its full glory, thoughts of why am I up this early instantly change to why would anyone sleep through this!

With all attention being paid to the hoodoos at the center of the morning light show, be sure to turn back and see the shadows the light makes throughout the canyon.

With the sunrise complete, head into Bryce Canyon. The Queens Garden Trail, which begins at Sunrise Point, descends toward the hoodoos and into a land of fairytales.

Smaller than a speck is how you’ll feel around these towering giants! If you’re early enough, you’ll have the path to yourself. Ever wonder what it would be like to go down the rabbit’s hole and end up in a land of magic and mystery?

The evergreen trees, with their tall and skinny trunks, shoot in between the orange formations in search of the light stolen by the flashy hoodoos above.

Step quietly and you just might come across some of the many mule deer that inhabit Bryce Canyon National Park.

After a day of hiking, make the steep trek back to the rim of the amphitheater and walk to see the canyon from different angles.

As the sky changes and the sun’s rays shine light over the hoodoos from all directions, the colors change from deep orange to light orange and even pink.

On a clear day, the sunset will be just as brilliant as the sunrise. Don’t these hoodoos look like Temples you’d see in the far east? Or perhaps they’re remnants of a lost mythical city?

Either way, Bryce Canyon National Park will dazzle you with its other-worldly landscape and transport you onto the pages of a fictional tale where the characters are called hoodoos and magic really does exist.

Are you ready to plan your Utah National Parks road trip with my 1-week Utah itinerary?

Are you planning a visit to Bryce Canyon? 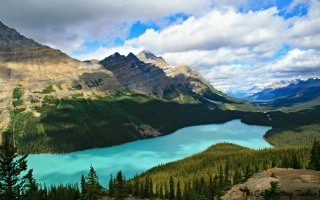 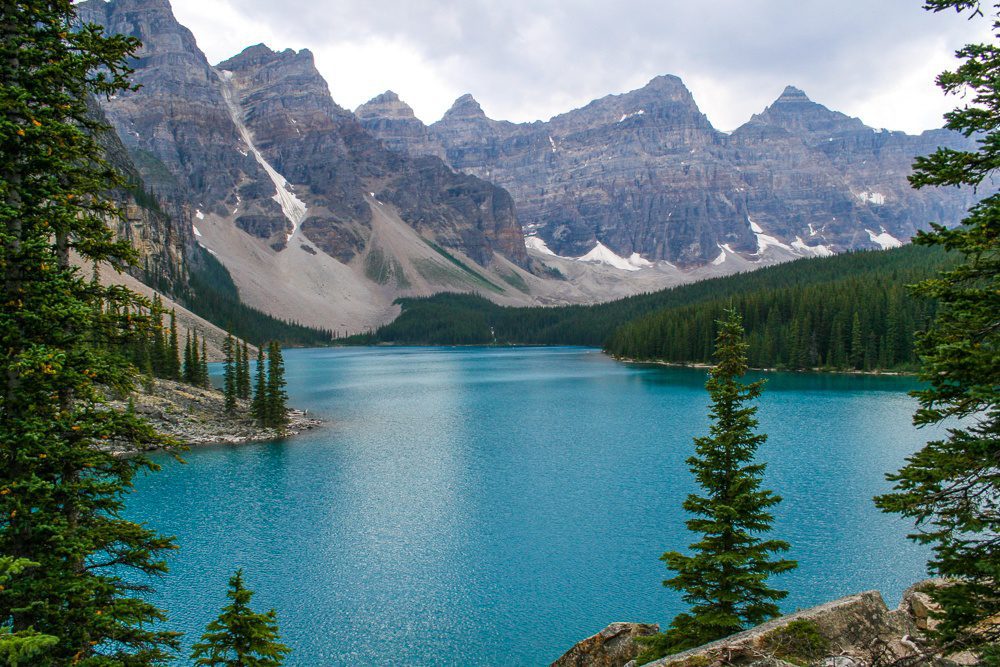 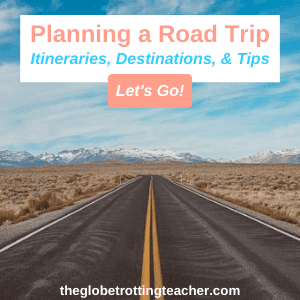 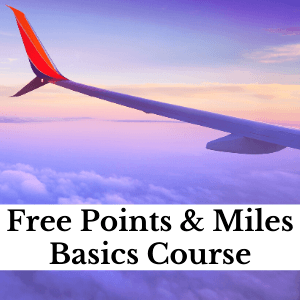